Sapiens is the debut PC title from solo developer Dave Frampton, known for The Blockheads, Chopper, and Chopper 2.

Create your own prehistoric civilization and lead your tribe in a world you shape. Start with nothing, build towns and industry, and advance through thousands of years of technological breakthroughs in this intimate yet expansive colony sim.

News is posted here on this page, there are semi-monthly video dev blogs on YouTube, you can join us on the Sapiens Discord, or you can follow @playSapiens on Twitter.

Sapiens is available on Steam now!

With Sapiens now out in early access, it's been a busy few months! (Read More...) 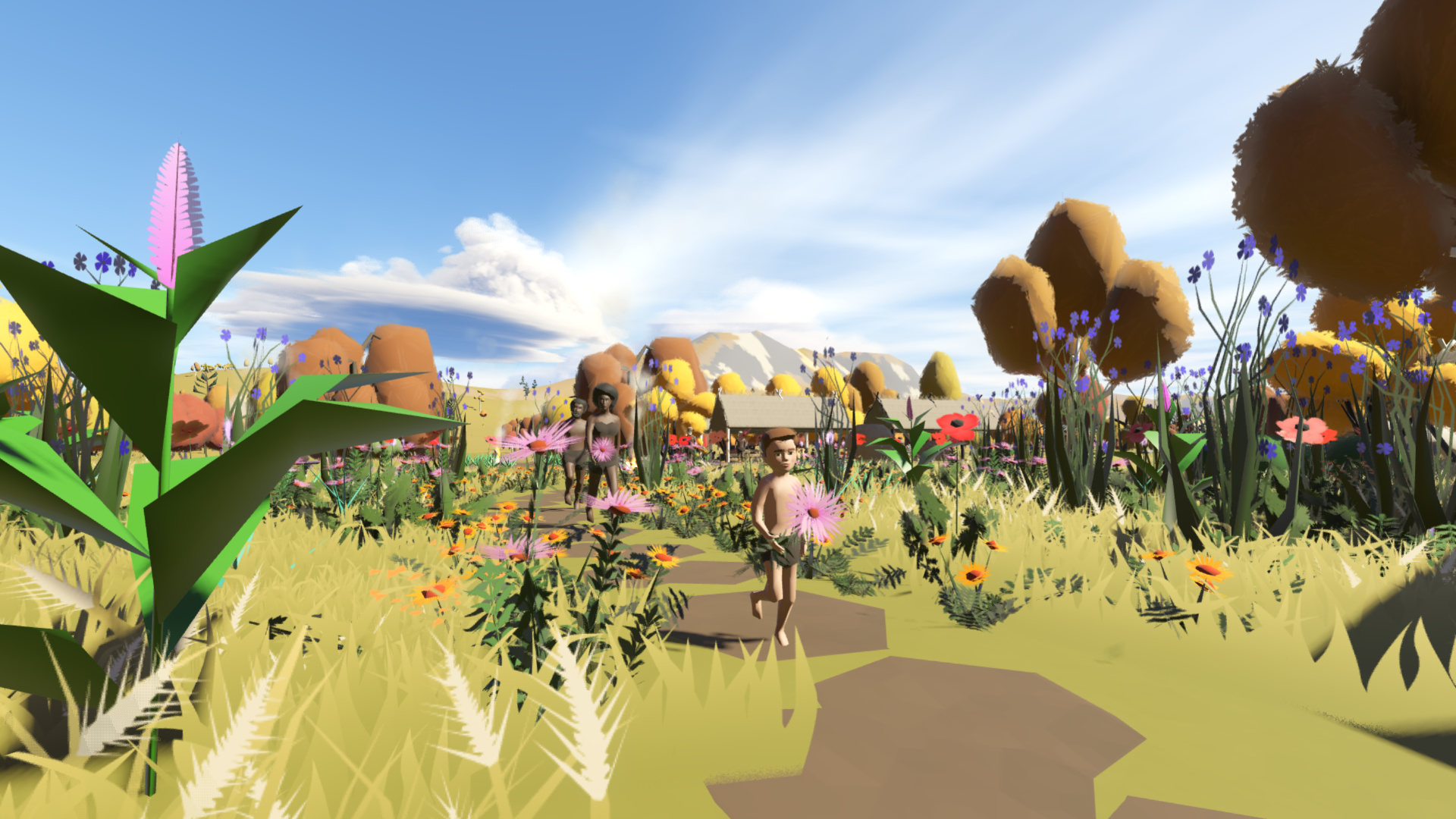 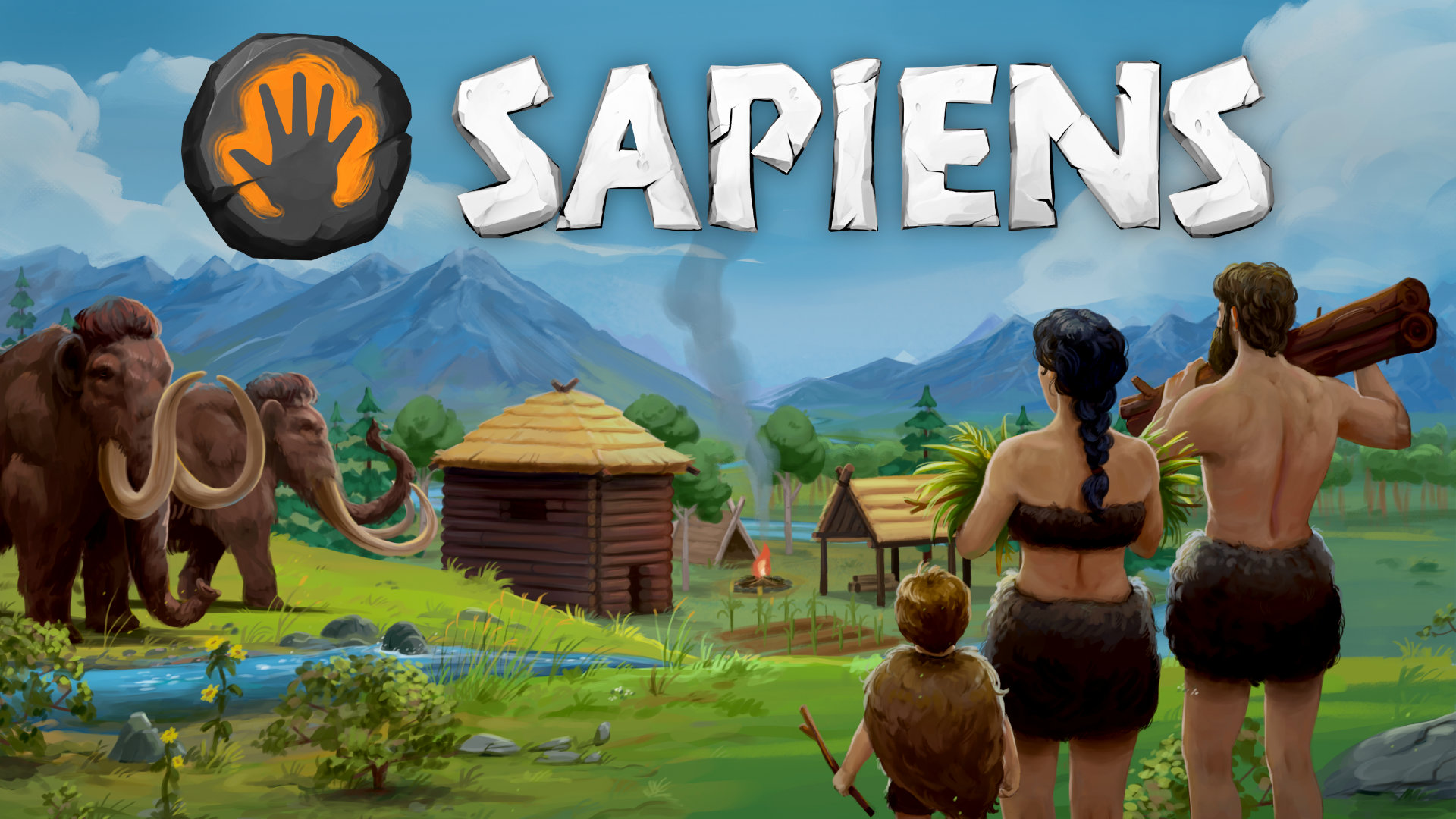 After 7 long years of development, a demo has just been released for Steam Next Fest. This devlog goes over the process of getting the demo and trailer out, covers how the game is being received so far, and what's happening next. (Read More...) 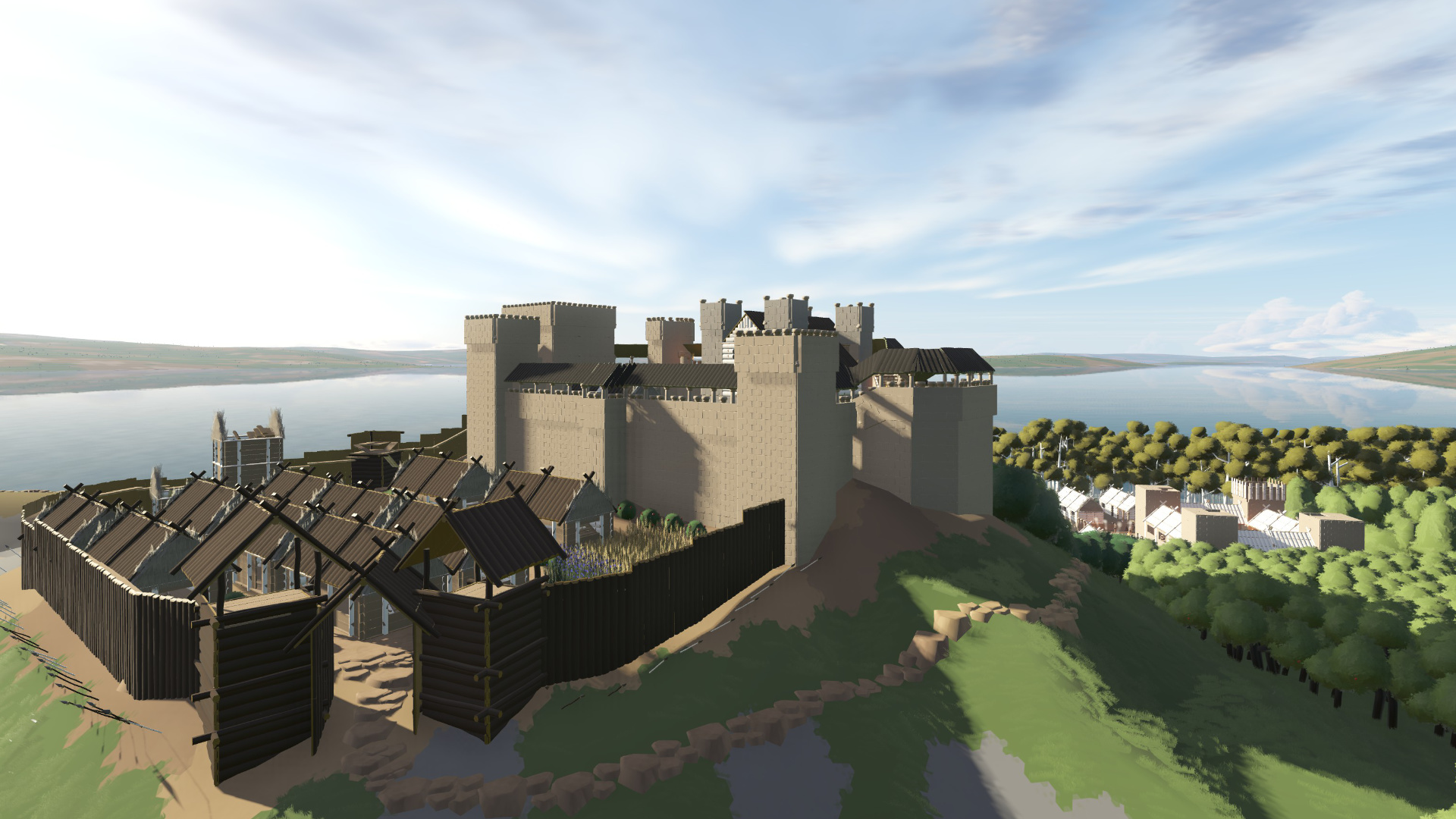 After 7 long years of development, Sapiens will finally be in your hands very shortly! (Read More...) 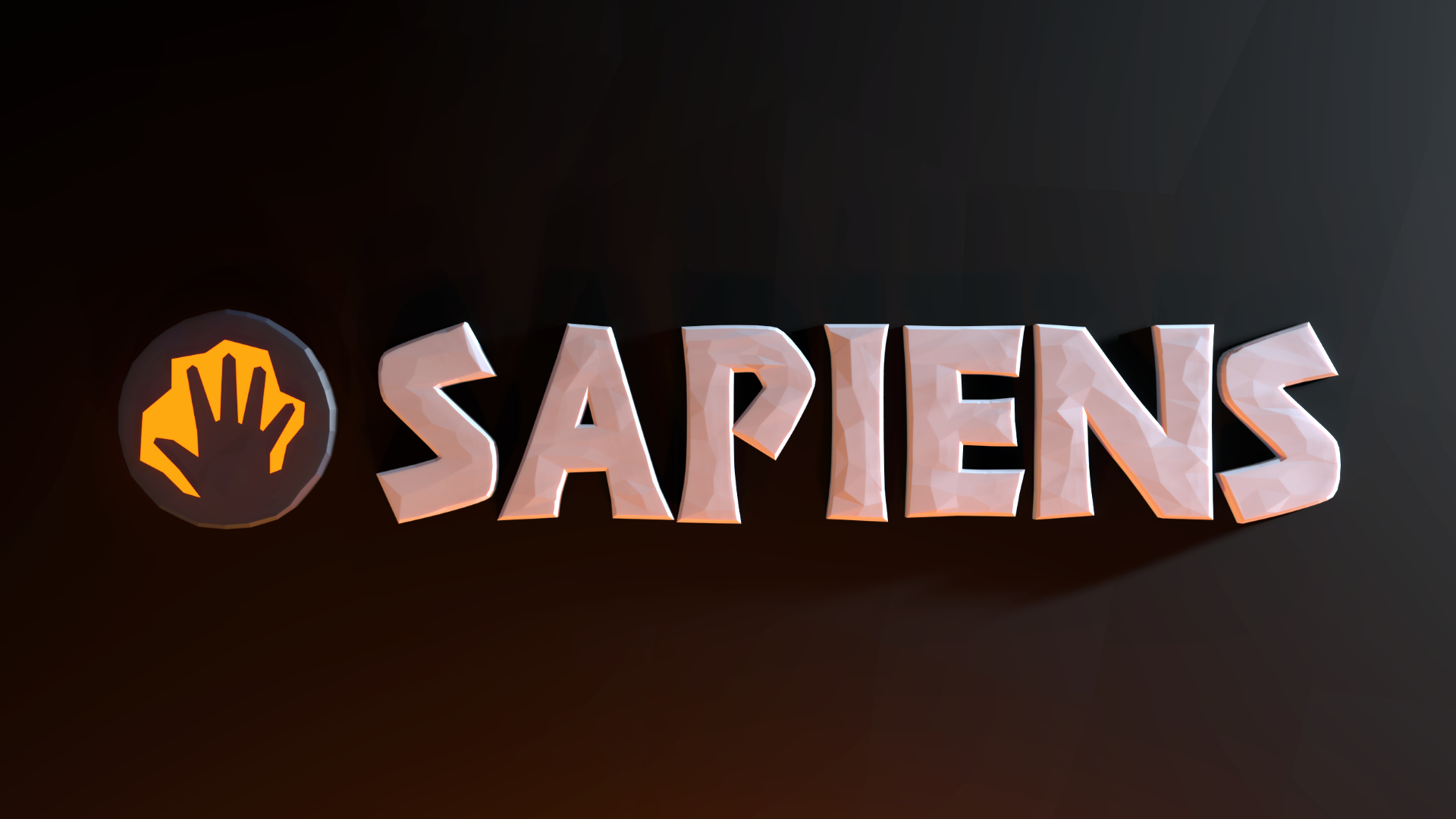 We're on the home stretch and the early access release isn't too far away now. (Read More...) 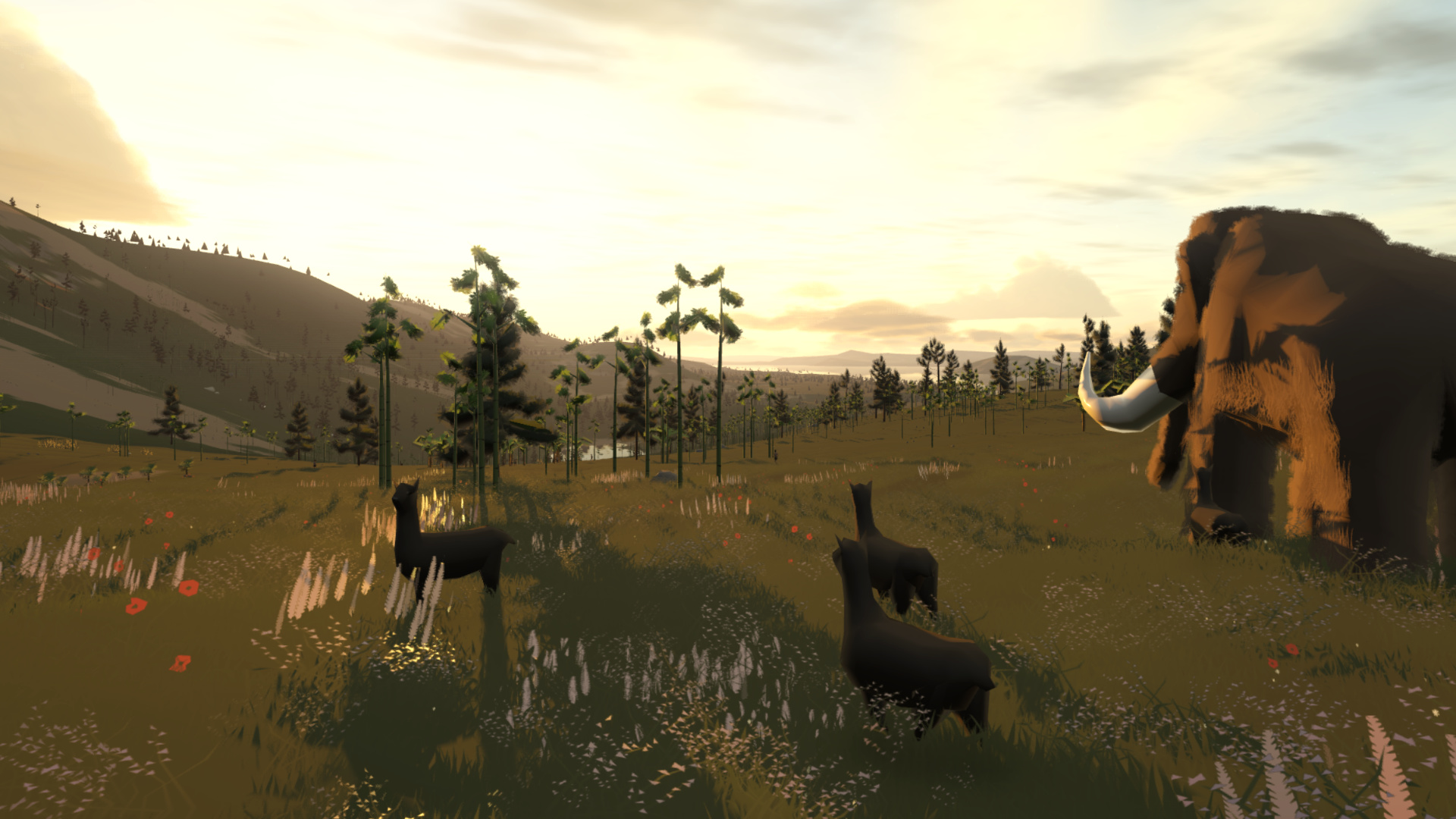 It's been a while since the last video, so it's time to catch up with all the latest progress as we inch closer to the Early Access release. (Read More...) 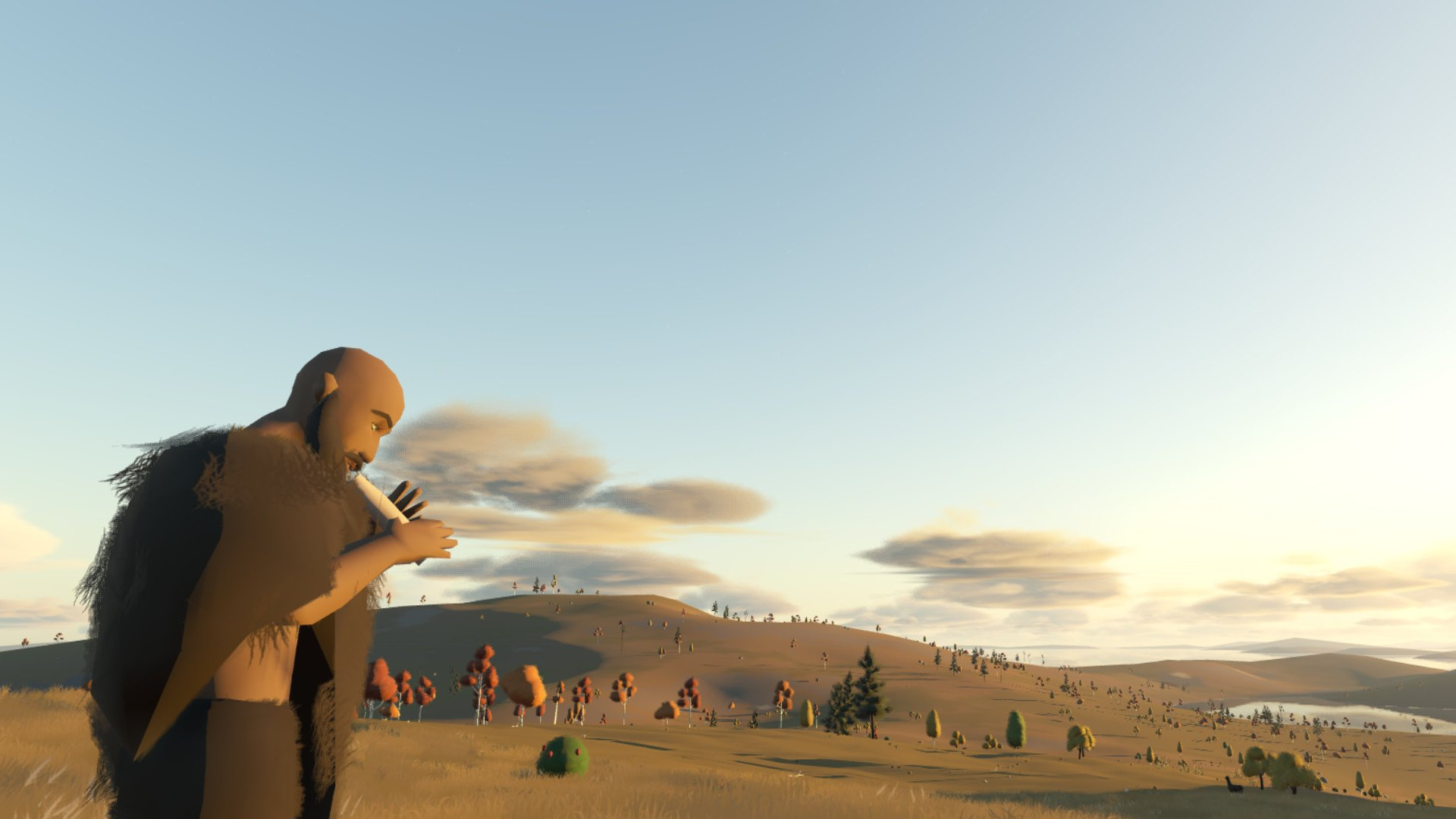 The game is really starting to come together with lots of refinements in the gameplay and UI. I've also been working on the sapien models and animations, and in this video I go into some specifics of how the models have developed over ti... (Read More...) 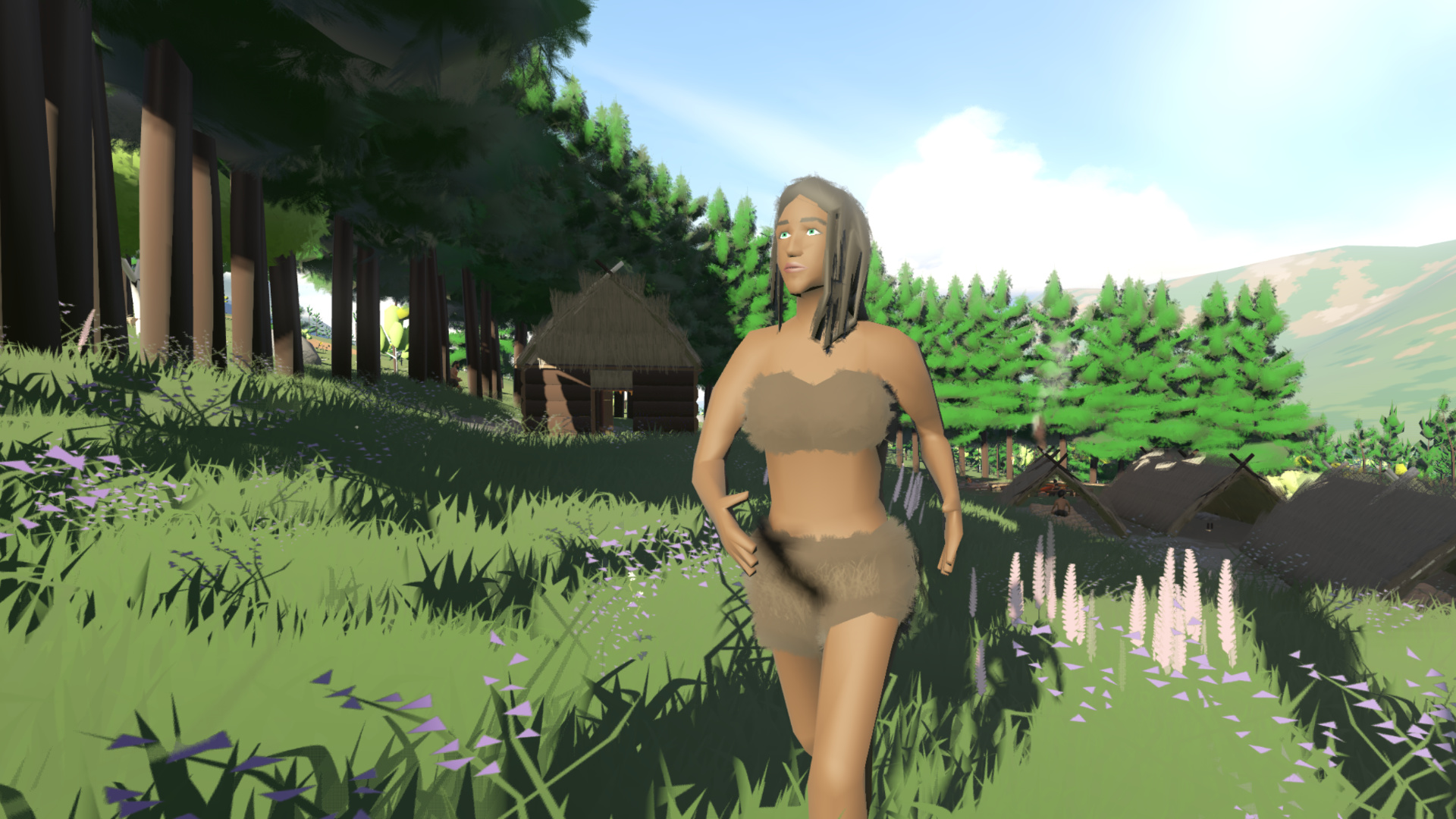 The first alpha testers are creating some pretty large tribes which has exposed a number of issues. This video shows some of the problems and solutions I've found around pathfinding and AI, as well as some new content and mechanics that ... (Read More...) 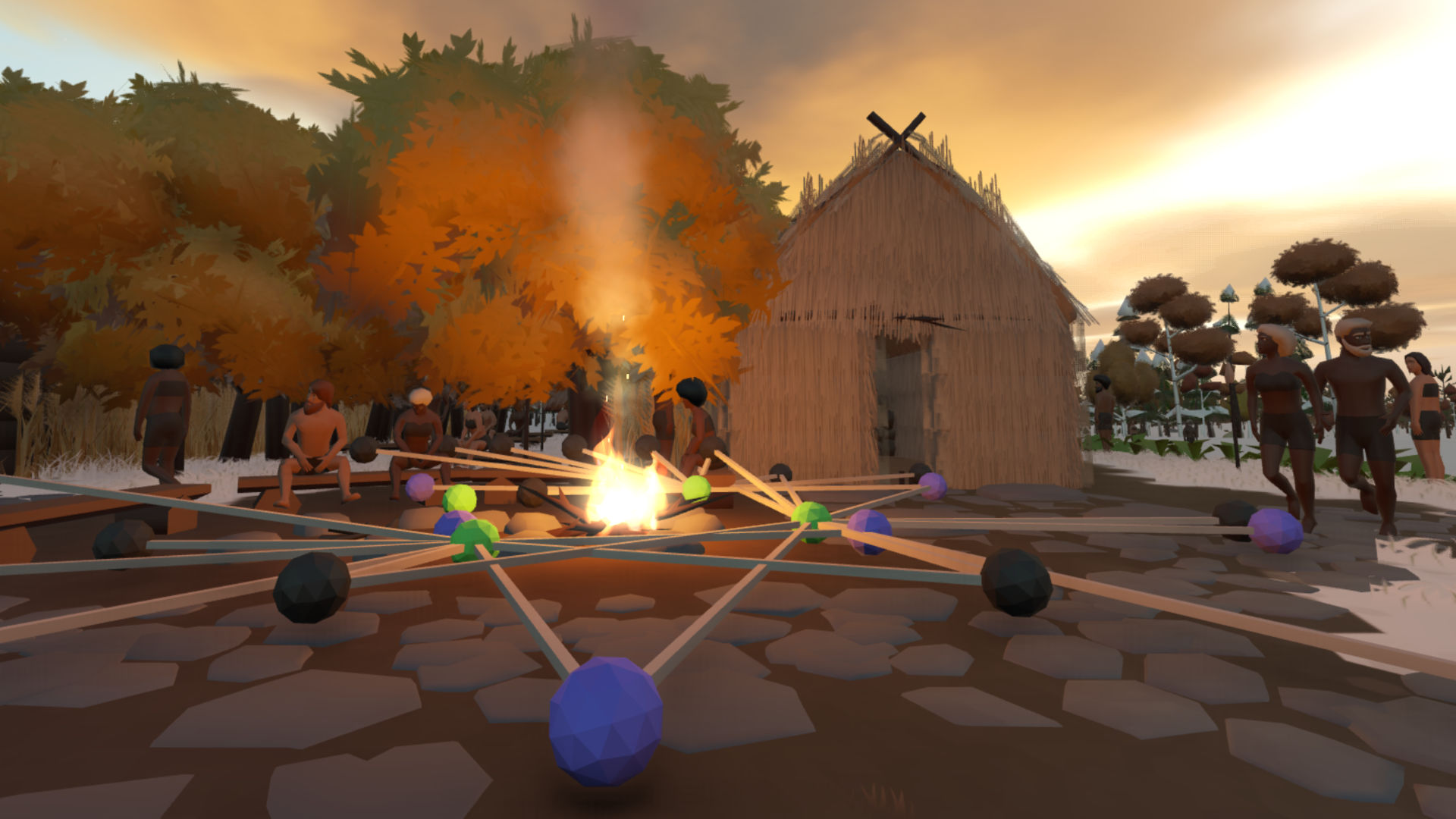 Finally the game has gone out to the very first few testers, and it's great to be getting some feedback. (Read More...) 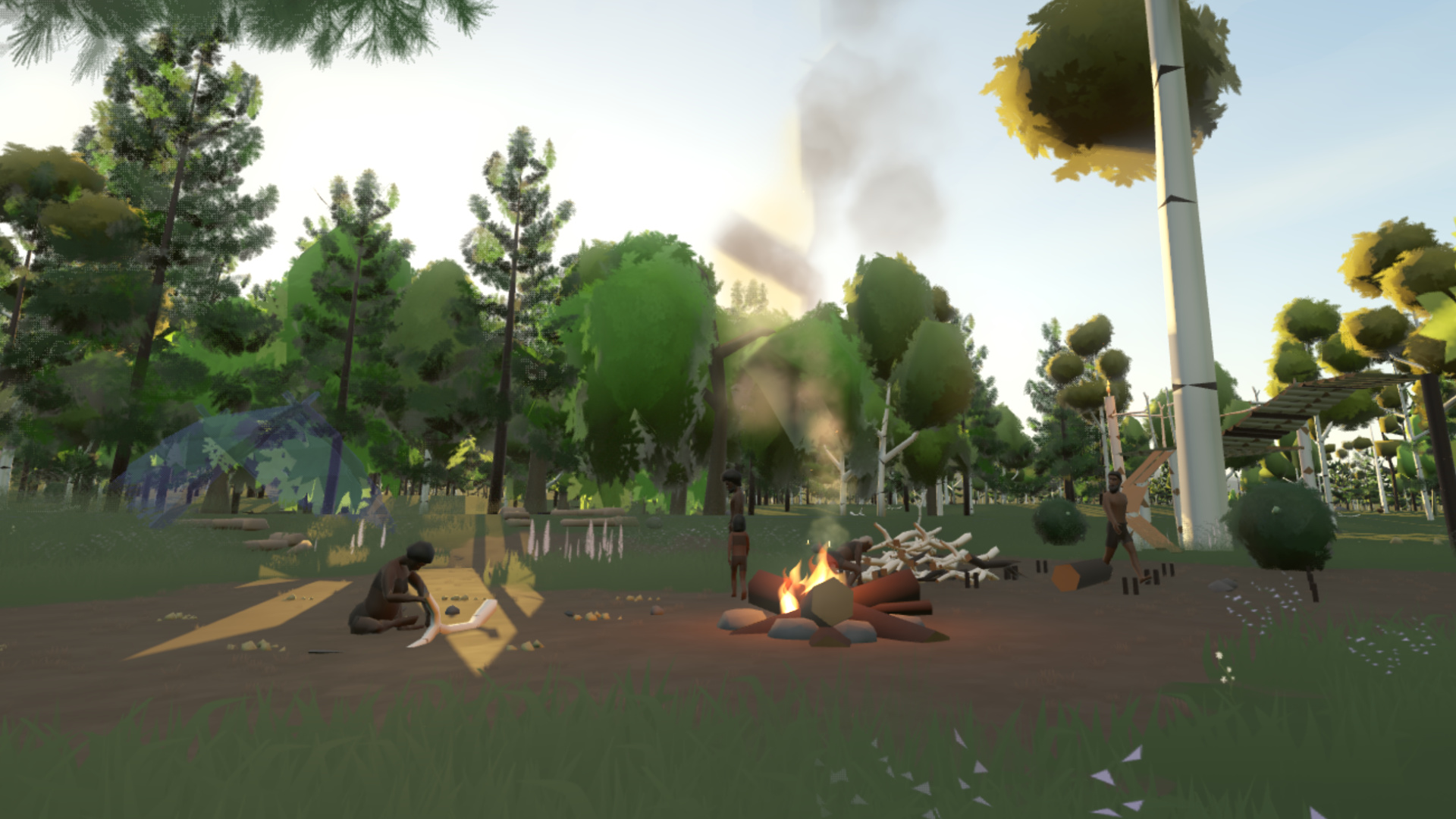 In this video I show you how the new clouds are looking and the methods I used to create and render them. (Read More...) 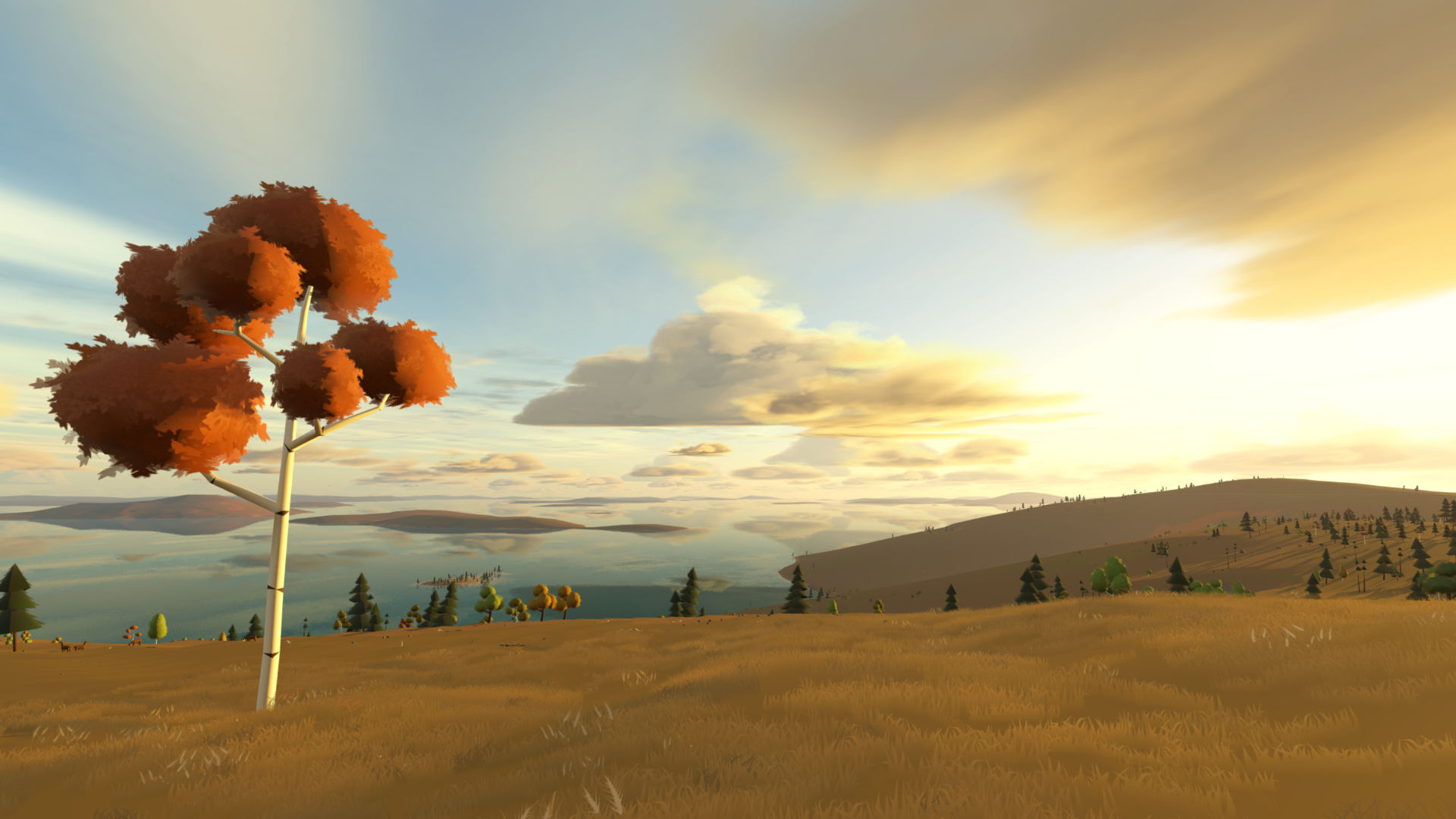